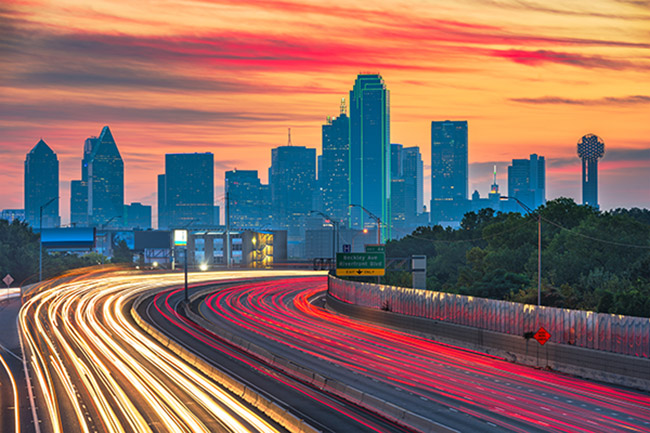 Ah, school zones! You leave the house with just enough time to make that meeting or appointment, and then you see the first flashing yellow light! When school is out for summer, it’s easy to forget the added hazards drivers face during the morning and late afternoon hours in the fall, winter, and spring. The start of school means more children on the roads on bikes or on foot or being dropped off by parents or school buses. As Alex Epstein, director of Transportation Safety for the National Safety Council, says,

“This can be a dangerous time because children—as well as drivers—are adjusting to back-to-school routines.” So, as the hot days of summer give way to quieter homes and cooler temperatures, it’s important to review the laws and guidelines for driving safely—and legally—during the school year.

First, before you even jump in your car, prepare for the added congestion you will face by allowing yourself extra time to get to your destination. Before you back out of your driveway, check for children behind you. Don’t just look for pedestrians. Children biking to school can seem to come out of nowhere and take you by surprise.

On the roadways, be aware of cars in a hurry or making sudden turns or lane changes as they adjust to new schedules and routines. There may also be more inexperienced drivers on the road as teenagers head to their classes.

While you’re driving, watch for kids walking in groups, talking, and looking at their phones or otherwise distracted, and be prepared for them to cross in front of you at any moment. Again, be aware of children on bikes who could suddenly turn out in front of you without signaling. Don’t block intersections and crosswalks when stopped at a red light, and yield to pedestrians, for they have right-of-way. Make a full stop at a stop sign or red light before turning to give yourself enough time to make sure the crosswalk is clear.

Don’t just be on the lookout for those flashing yellow lights in school zones. When school buses flash their yellow lights, it’s a sign to slow down—not speed up and try to get around them. Those lights are a warning that the bus is about to stop to load or unload children. The greatest risk to children isn’t riding a bus but approaching or leaving one, so hit the brakes, not the gas pedal. Since school buses can make frequent stops, don’t follow them too closely. Allow at least 3 car lengths between a bus and your car.

When a school bus has its red lights flashing and it’s stop sign out, drivers must stop from either direction (unless the bus is on the other side of a multilane or divided highway). Trying to pass the bus is not only dangerous, it’s illegal. Cars must stay stopped at least 20 feet from the bus until all children are safely off the bus and off the street and the bus has shut off its lights and closed its stop sign. When you proceed, do so with caution. If the bus is trying to merge back into traffic, you must give it the right-of-way.

Now to those flashing school zone lights. When you see them, slow down immediately. Have your foot covering the brake pedal as you continue to watch for children who may unexpectedly dash out in front of you. Be especially cautious around parked cars where children may be hidden from view. Stop and yield to the school patrol officer or crossing guard holding up a stop sign. Make sure to stay off your cell phone, as talking on the phone and texting are now illegal in school zones in most states. It is also illegal to pass other vehicles in a school zone. And be aware that the lower speed limit in a school zone applies anytime children are at the school for an event—not just during the posted hours.

If you’re dropping off your children or picking them up at school, be sure you know the school’s specific procedures. Stay away from curbs reserved for buses or emergency vehicles. In addition, when in a school zone, don’t double park as it blocks visibility for children and other vehicles. Don’t drop off or pick up your children across the street from the school.

There’s a lot to be aware of as children head back to school. Here at Accident & Injury Chiropractic, we care about the children and families in the schools in our communities, and we hope these reminders help to keep them safe.