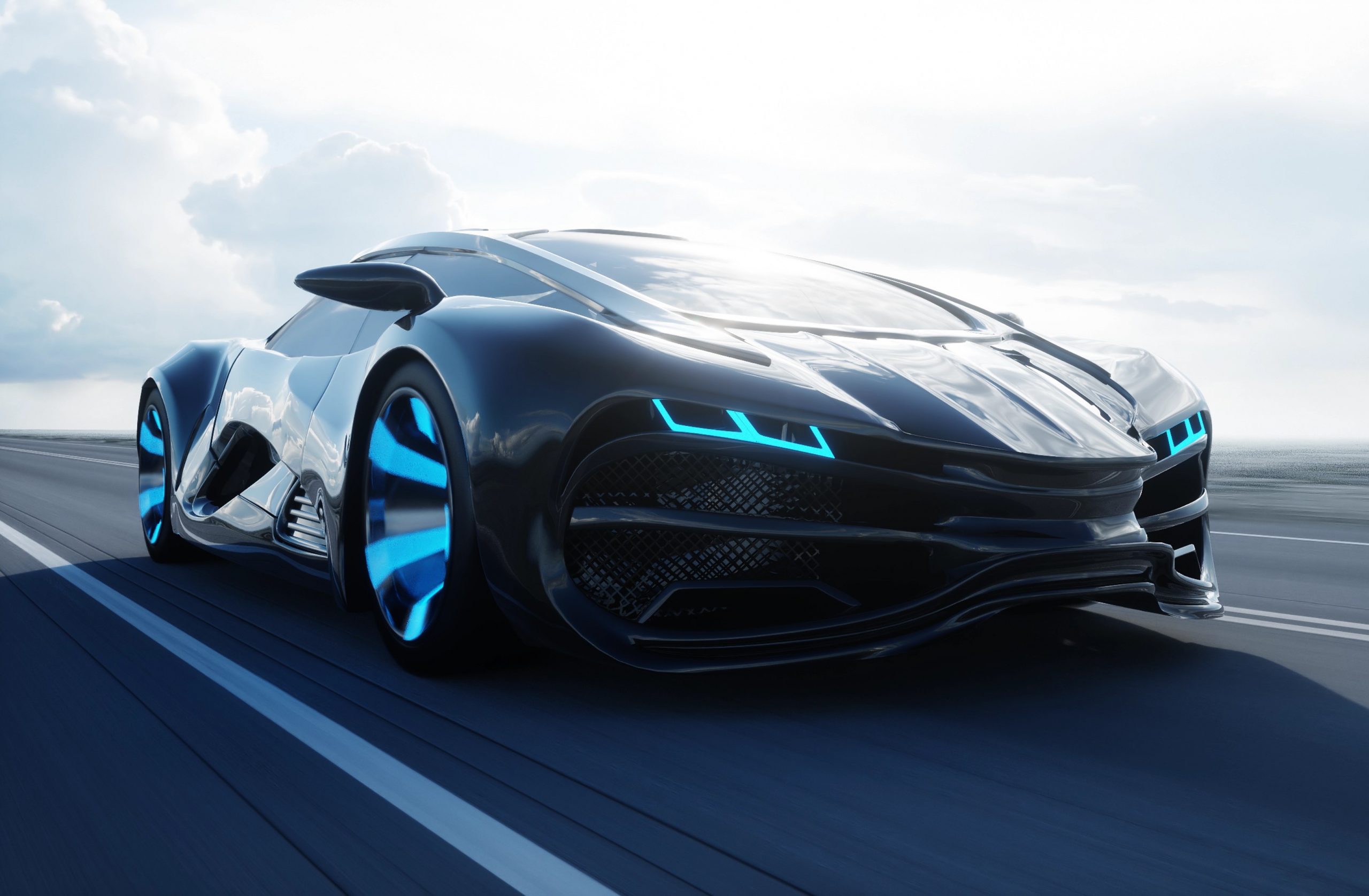 It’s always fun at the beginning of a new year to look at advances in car technology that are currently found on some cars and will likely be available on all cars in the not-too-distance future. Here are some of the innovations that can help make driving safer, more efficient, and more fun!

Experiments in autonomous, or self-driving, cars have been conducted since 1939. Over time, new levels of success have been achieved. In fact, the Society of Automotive Engineers (SAE) has defined 6 levels of driving automation, and these levels have been adopted by the U.S. Department of Transportation.

There are now a number of car manufacturers working towards achieving Level 4 autonomy in 2023 wherein the vehicle can drive itself safely under certain conditions. In fact, driverless taxis are already a reality in some parts of the world. It is believed that autonomous vehicles can improve road safety and even help to cut down on traffic congestion.

Expect to see a higher availability of electric cars in 2023. EVs really gained momentum in 2022, and car companies are spending hundreds of billions of dollars to pivot from gas engines to electric ones or gas and electric hybrids. Among the more well-known car companies now producing or planning to produce electric cars in 2023 are: Audi, BMW, Cadillac, Chevrolet, Ford, GMC, Hyundai, Kia, Lexus, Toyota, Volvo, and Volkswagen, to name a few.

Heads-up display technology was first used in military aircraft in the 1960s, and manufacturers began putting HUD in cars in 1988. New, more elaborate versions are now available in cars produced by many common car manufacturers. HUD projects information such as speed, RPM, and gas mileage as holograms or laser images on the vehicle’s windshield. Because it’s transparent, it allows the driver to see through it to continually focus on the road.

Many of the newer HUD versions can be customized as to the information that is projected, especially with the inclusion of augmented reality (AR). Augmented reality cars use a computer in the dashboard and front-and-review cameras to provide drivers with live footage of the street along with additional information. Augmented reality overlays visual data on top of reality warning drivers of things like obstacles in the road, upcoming turns, etc. to help them navigate and avoid possible threats.

BMW, Jaguar, Mazda, and GMC are four brands that already have AR vehicles, and other manufacturers are expected to join them in this hot trend. In addition, BMW recently showcased a concept in which the entire windscreen can be used as a HUD. It remains to be seen whether such technology will continue to contribute to driving safety or become a distraction instead.

A number of car manufacturers are putting automatic emergency braking (AEB) technology in their cars. AEB uses radar sensors, cameras, or LiDAR to recognize objects in front of the vehicle to track distance and to instantly register a quick change in that distance. Typically, an icon of a car appears on the dashboard or HUD when the system senses a car or other large object in front of the vehicle. If it senses the vehicle is in imminent danger of a collision, it will activate the brakes to slow or stop the vehicle.

In 2019, the National Highway Traffic Safety Administration (NHTSA) and the Insurance Institute for Highway Safety (IIHS) announced that at least 20 automakers were committed to making AEB a standard feature on all new cars by the end of September 2022. If you buy a Tesla, Volvo, Audi, Mercedes, Toyota, VW, Mazda, BMW, Subaru, Honda, Nissan, and some GM cars in 2023, you can expect AEB to be part of your vehicle’s technology package.

Ford and GM introduced airbags in the 1970s, saving untold lives. But we all know there are drawbacks to airbags, as they can inflict injuries of their own. But what if airbags were designed to actually stop cars? Mercedes has developed airbags that deploy from the front axle of the car, rather than inside the car. These airbags act as a super emergency brake, lifting the car’s front on impact and stopping the car immediately.

Car manufacturers have developed traffic jam assist to help make navigating traffic jams more tolerable. This technology uses a front-mounted radar unit, cameras, and sensors to give feedback to the car and provide steering, braking, and throttle adjustments to help drivers navigate traffic jams. Basically, TJA acts as a low-speed version of adaptive cruise control. It’s designed to operate at speeds under 40 miles per hour and automatically adjust the vehicles following distance. The driver does not have to operate the gas or brake pedal. TJA will even bring the vehicle to a complete stop when needed and will resume driving when traffic begins to flow again. Most TJA systems also utilize lane-centering technology to keep the vehicle from drifting.

New drivers may never have to parallel park, as more and more car manufacturers are including automatic parking assist in their vehicles. APA uses sensors, radar, and cameras to take over part or all of the parking task. Some cars with APA steer for you, but you must manage the transmission, acceleration, and braking. Some cars with APA will autonomously park the vehicle with the driver remaining inside of the car. Some cars with APA will autonomously park with the driver outside of the car. And the ultimate APA is being designed to send your car into a parking garage by itself and then request that it return to you when you’re ready to depart. Several car manufacturers have a version of this type of automatic parking in the works, but there are kinks that still need to be worked out.

A connected vehicle can communicate with outside systems. Thus, it can share internet access and data with other devices both inside and outside the car. GPS is an example of technology reliant on connectivity, as it accesses the internet and other data sources to plan a route and help the driver avoid things like roadblocks and traffic crashes. Cars in 2023 are being equipped with 5G receivers to create an in-vehicle hotspot, so passengers can access a Wi-Fi connection from inside the car.

Connected vehicles can even communicate with one another, exchanging data pertaining to things like their position, speed, and heading. This may help prevent hundreds of thousands of crashes. In 2023, it is expected that 60% of vehicles will have V2V (vehicle to vehicle connectedness).

Would you like a car that responds to your brain waves? Nissan began conducting tests on brain to vehicle connectedness (B2V) in 2018. The idea is that sensors attached to the driver’s head can give feedback to the car, so it will know what the driver plans to do in advance. In 2022, Ford filed a patent application for a “brain machine interface” that would be able to anticipate steering, accelerator, and brake inputs. This kind of research will continue into 2023. It remains to be seen if B2V technology will become a reality in the cars we drive.

Here at Accident & Injury Chiropractic, we hope you have fun, safe driving experiences in 2023. And remember, if you are in a car crash, you can come to one of our 13 clinics located throughout the Metroplex and get the Pro Treatment in care. As car manufacturers continue to improve on their vehicles, our chiropractors continue to train in their knowledge of car crash injuries and treatment.