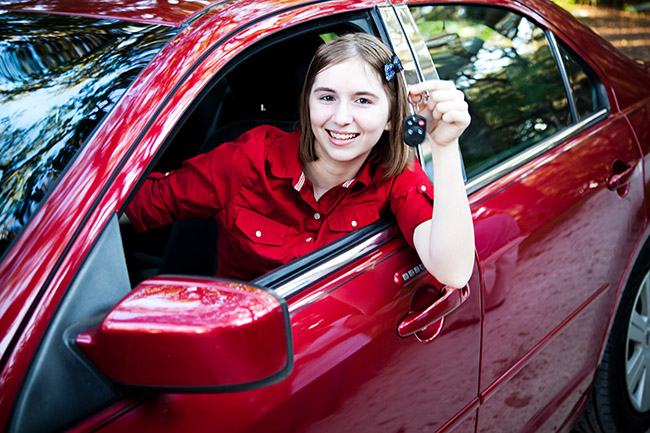 If you’ve driven in the Dallas/Fort Worth metroplex for any length of time, you’ve probably complained that we have the worst drivers here than in any other place in the country. Well, research over the last few years seems to confirm that sentiment.

A study conducted by ZenDrive in 2018 revealed that Dallas/Fort Worth drivers are among the most distracted, driving while on their phones (and often texting) more than drivers in nineteen other metropolitan regions. And things haven’t improved in the Metroplex this year. A study conducted this summer by a top five insurance company showed that the city of Dallas—along with Garland and Irving—falls in the bottom 15% among 200 major cities for safe-driving records.

Things are even worse for our state as a whole. The Lone Star State leads the nation in traffic fatalities. According to the Texas Department of Transportation, at least one person has been killed on Texas roads every day for the past 19 years. 10 people die on our roads on average each and every day.

Recently, the people behind CarinsuranceComparison.com took data from the National Highway Traffic Safety Administration (NHTSA) to ascertain which states along with the District of Columbia have the worst drivers (with 1 being the best and 51 being the worst). Included in the rankings were the number of people killed per 100 million vehicle miles and the number of road fatalities resulting from:

Texas was near the bottom in almost every category and was ranked 48th in the overall list!

And in a study conducted by SmartAsset this summer ranking the states with the worst drivers (with 1 being the worst and 50 being the best), Texas was tied for 4th. There are 1.40 people killed per 100 million vehicle miles driven here in the Lone Star State.

So, what does all of this mean to you and me? It’s important for us to realize that there is risk involved every time we get into a car and to act accordingly. Though we may consider ourselves to be excellent drivers, other drivers on the road may not be as conscientious. We should always drive defensively and expect the worst. And if the worst happens? Accident & Injury Chiropractic is here to help get Metroplex drivers healthy and back on the road again ASAP.