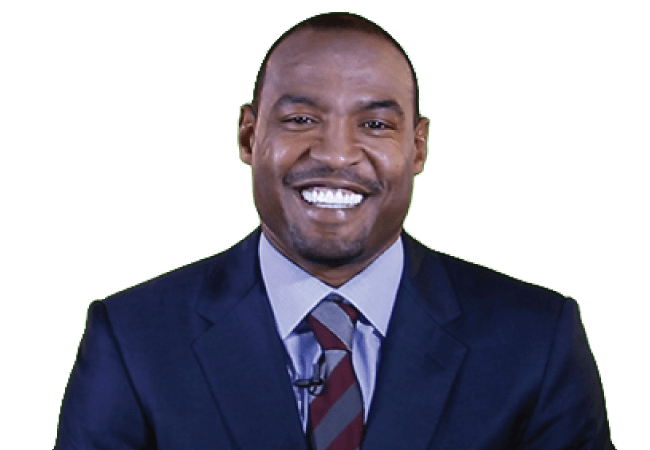 Darren Woodson has been a difference-maker his entire life. And on Saturday, February 22nd, he was once again honored for his commitment to excellence when he was inducted into the Texas Black Sports Hall of Fame at a luncheon held at the Renaissance Hotel in Dallas, Texas.

Woodson began his football career as an outside linebacker at Arizona State University where he is a member of the Arizona State Hall of Fame. He was drafted by the Dallas Cowboys in 1992 and played his entire 12-year football career with the team. A five-time Pro Bowler, Woodson was the starting safety for the Cowboys and a key part of the defense that won three Super Bowls. In addition, he was a regular on special teams, which was unusual for a starter. Valued by players and coaches alike as the ultimate team player, Woodson retired as the all-time tackle leader for the Cowboys with 1,350 tackles and with 134 career special teams tackles, the second most in club history. He was inducted into the Cowboys Ring of Honor in 2015 and the Texas Sports Hall of Fame in 2017.

“It’s an honor to go into the Texas Black Sports Hall of Fame,” Woodson said concerning his induction. “To be recognized in any way and to go into any Hall of Fame, especially the Texas Black Sports Hall of Fame…it is a huge honor to think that people look at me in a certain way.” Woodson has always focused on being the best he could be. “Right now, I can say I gave everything I had. I know I gave everything.”

All of us at Accident & Injury Chiropractic would like to congratulate Darren Woodson on his induction and say, once again, that we are honored to have him as our spokesperson.